New Head Of School At FMCS! 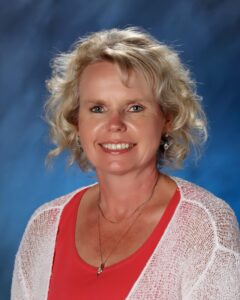 At the end of January, Principal Mel Mitchell announced that the 21-22 school year would be his last. He has served as principal since 2004 and he has spent 37 years at Fort Myers Christian School. 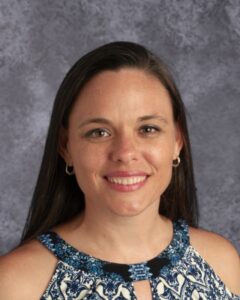 Joining Mrs. Winningham’s staff is the new Vice Principal, Miss Angel Schreiber. Miss Schreiber started working at FMCS in 2009 and has most recently served as our VPK Lead Teacher and VPK full day teacher at FMCS. With the growth in our enrollment this year and going into 22-23, the School Board has worked with Mrs. Winningham to add a Vice Principal to the staff and Miss Schreiber has accepted that position. Mrs. Winningham stated “this person needs to be someone dedicated to FMCS, a team player, with a growth mindset, and one that loves the Lord wholeheartedly.  The school board and I have asked Angel Schreiber to partner with me as we lead the school onto the next leg of its journey.” Miss Schreiber will not only continue to help the VPK strive for excellence, but will now have a hand in the entire school reaching that level.